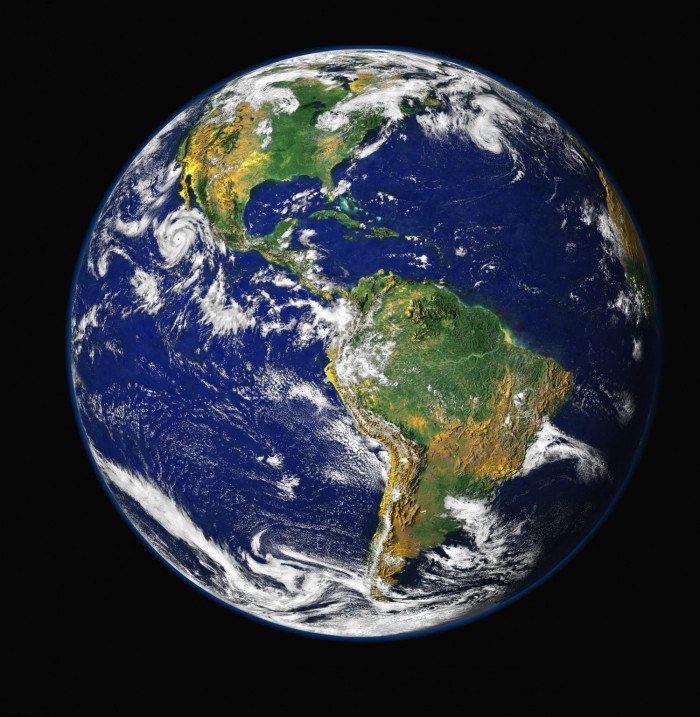 We are now in the year 2016. Change started in the late 1990’s when the world woke up to the wonder of the internet. From exchanging emails at workplaces, the internet seeped into the fabric of our lives, we as human beings haven’t been as connected to one another in the past as we are today.

I always though that this connection would melt away the differences we saw in each other, it would allow us to embrace people from different cities, countries, backgrounds as just people like ourselves. People interested in providing a home for their families, putting food on the table and a decent lifestyle.

I thought it would encourage us to visit each others living rooms without leaving our own houses and this type of advance would one day bring about world peace, which is my world view.

There are so many instances in the past couple of decades that gave us hope that things were going in the right direction. The Berlin wall fell, Europe united, relative peace in Ireland. This accelerated pace of peace was a beacon of hope that we as human beings were realizing that conflicts weren’t the solution, that lasting peace could bring us prosperity.

Then 9/11 happened. Like millions around the world I couldn’t fathom what anyone would have against America to attack it so, I was naive and didn’t have much understanding of world politics back then. As the internet matured and brought people closer things got uglier. As more information came out it became clearer that we were being played.

At every given opportunity, we are being divided by career politicians, religious heads and corrupt business leaders in it for short term profit and gain. Being lead like sheep to a sacrificial altar. It doesn’t have to be like this though. However to stop our world from descending into chaos, we need to work together. We cannot be fearful of each other.

We need to start with the smallest of steps, getting to know those around us. Our neighbours, coworkers, parents at school, find people of various different backgrounds and interact with them. You will be surprised what you will find, you realize that you are looking into a mirror as you will see but a person like yourself.

Lets work together to change our world views to be bigger than ever before so that we can share this beautiful planet, live long and healthy lives and leave a beautiful place for our children and grand children to grow up in.